Climate Change: why is it important to take action now?

What is climate change?

Why is climate change an existential threat to our societies?

The increase in temperature of the atmosphere and the oceans cause extreme weather events such as droughts, cyclones, typhoons, and heat waves to be more intense and more frequent. The increase in temperature is causing some parts of the world to face unbearably high temperatures. The melting of glaciers is reducing the availability of fresh-water resources. The combined effects of the melting of ice sheets and the increase of sea water temperature is causing sea level rise threatening millions of people living in low-lying islands and coastal cities.

These effects are threatening millions of lives and impacting massively agricultural yields, marine and terrestrial biodiversity, causing nothing less than the increase of extreme poverty, famine, social unrest and people's migration.

What is the situation today? 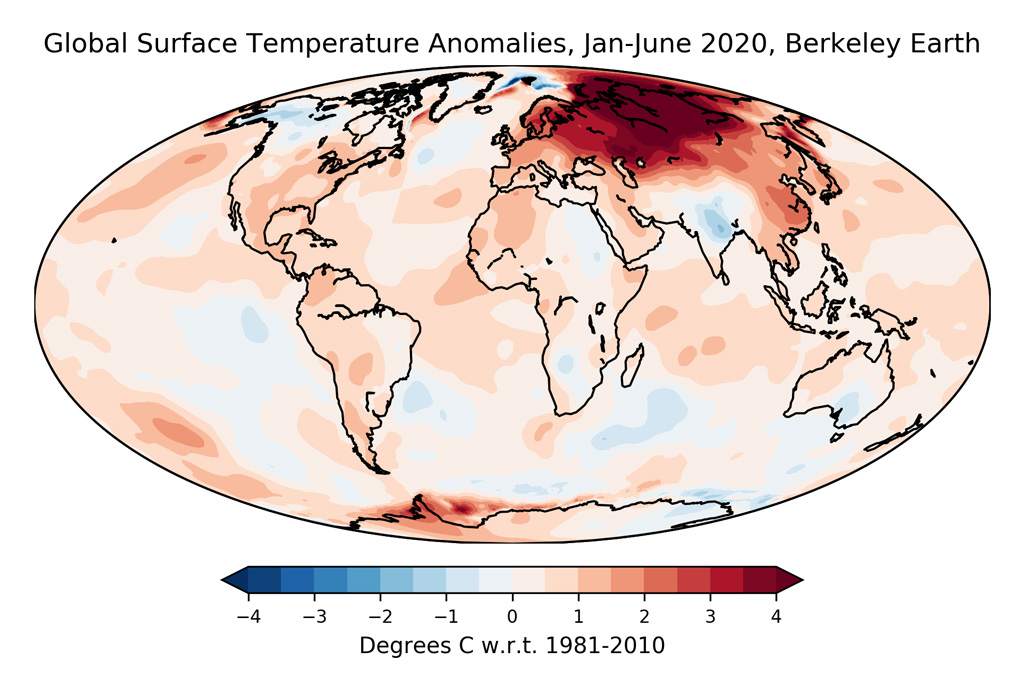 Average surface temperatures over the first six months of 2020 (January through June) from Berkeley Earth. Anomalies plotted with respect to a 1981-2010 baseline.

Where do the GHGs come from and what are the main sources?

As shown in the below graph, climate change is in great part due to the energy consumption of human activities: industry, transport and use in buildings (heating and cooling). 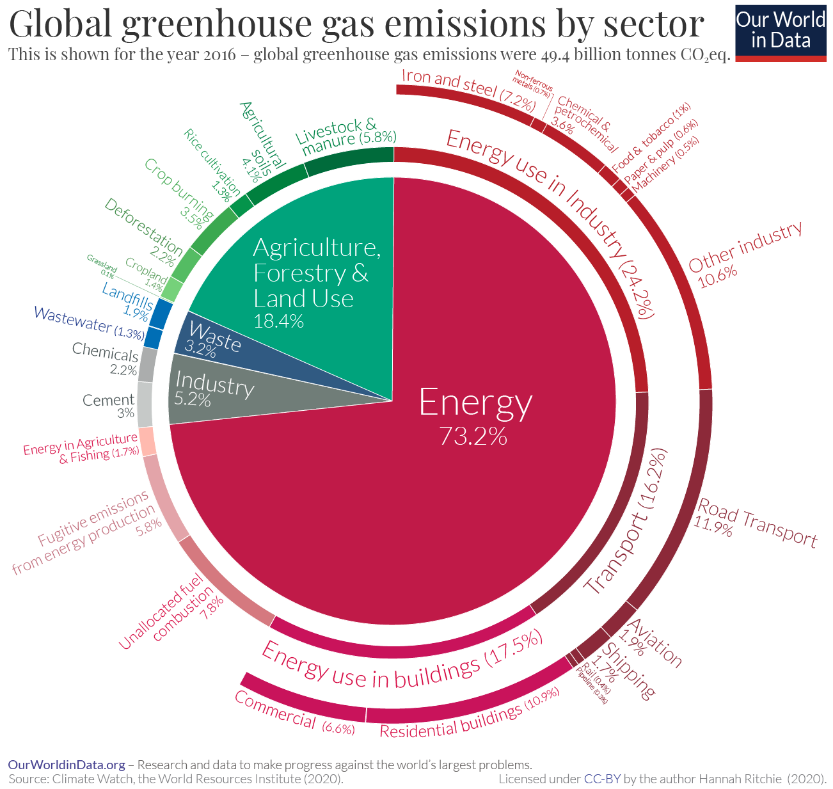 Since the pre-industrial era, the global direct primary energy consumption has been multiplied by 20. This value is expected to continue increasing at a steady yearly rate of 3 to 3.6%. This growth is driven mostly by Asia where the energy demand should increase by 60% by 2040. The CO2 emissions from energy result mostly from the combustion of fossil fuels (81% in the energy mix in 2018) coal, oil and gas.

Methane and Nitrous Oxyde are mainly due to agriculture, forestry and other land use. Approximately 40% of methane emissions are from cattle and 12% from rice paddies.

80% of deforestation is for agricultural purposes, most of which to make space for cattle, to grow cereals to feed the animals we eat (77 billion animals per year) and for palm oil.

What is the worst-case scenario?

The worst-case scenario is the business-as-usual scenario, which would lead to overall temperature increases of 4º to 5ºC by 2100. The good news is that there is already a policy response to climate change to avoid this scenario, which started with the creation of IPCC – Intergovernmental Panel on Climate Change - in 1998, was followed by several initiatives including the 2015 Paris Agreement (COP 21) and the Kyoto Protocol.

The more worrying news is that the initial pledges that countries committed to during the Paris agreement in 2015 are mostly insufficient to avoid a climate disaster, and that most of the countries who ratified the agreement are not meeting the targets they set, leading us to an expected approximate temperature rise of +3°C by 2100.

What is the best-case scenario?

Climate change cannot be stopped but the increase in temperature can be limited to well below 2º. This is what we should all be targeting for if we want our planet to be liveable for ourselves and our children in 2050 and after.

How do we achieve the well below 2º scenario?

To achieve this best-case scenario, we need to ALL work together, as individuals, organisations, communities, cities, and countries to align with the 2015 Paris Agreement goals. This means that, at a global level, we have to peak emissions ASAP, be carbon neutral by 2050, and carbon negative after that. 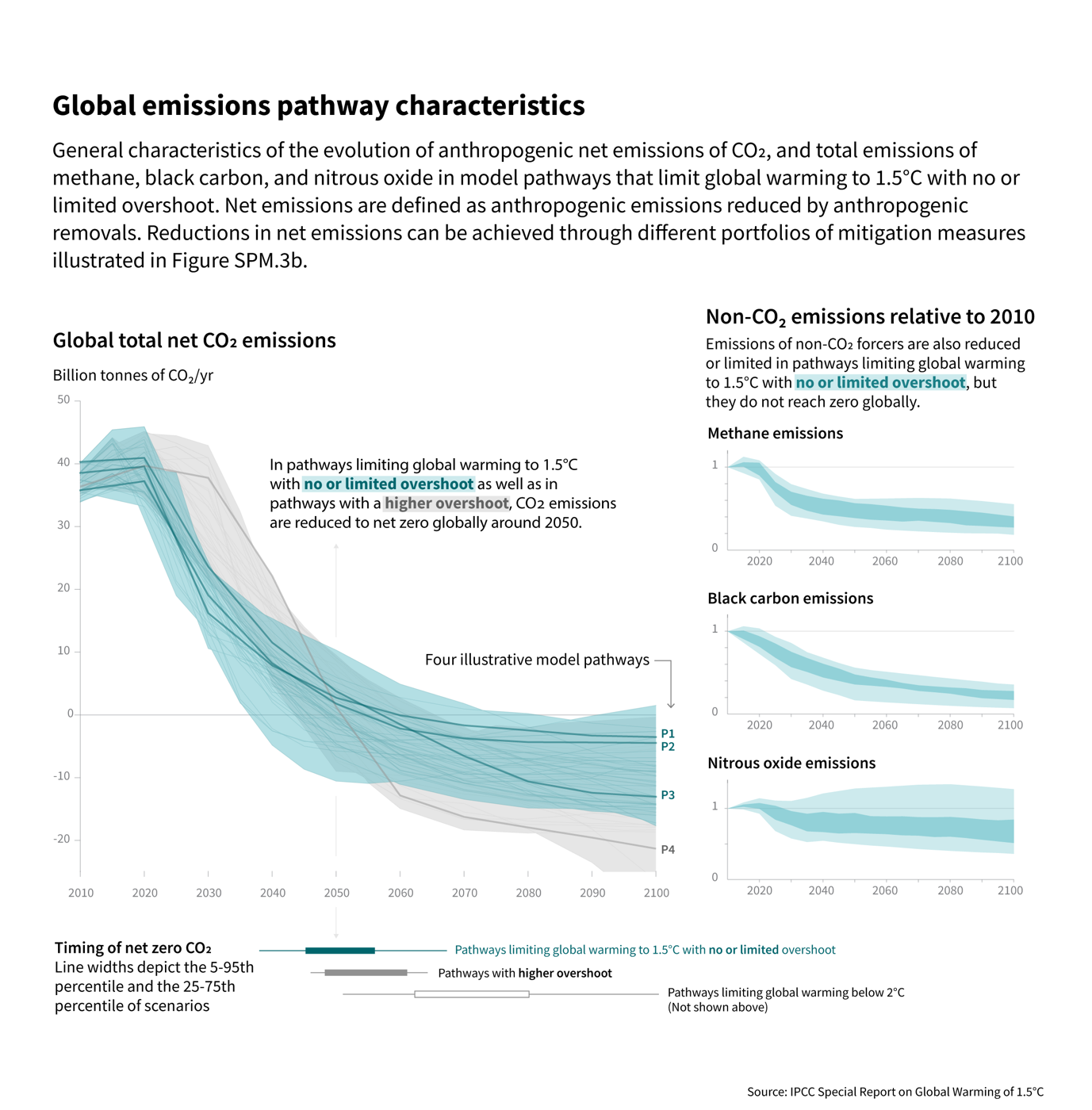 To achieve carbon neutrality by 2050 we need a global decrease in carbon emissions by approximately 7.5% per year, every year. Reduced activity due to COVID19 lockdowns is expected to have this level of impact for year 2020. From 2021 onwards we need to continue decreasing emissions at the same rate every year in order to cut by half the emissions from recent levels by 2030, and reach carbon neutrality by 2050.

This ongoing reduction can only be achieved through structural and systemic change. Covid-19 recovery plans can play a key role in driving this change, advancing economic and climate goals.

The 5th anniversary of COP 21 falls on 12 December 2020, what can we celebrate? What did we achieve?

2020 is the 5th anniversary of COP 21 and the year for all countries who have ratified the agreement to communicate their new or updated NDCs – Nationally Determined Contributions - and long-term strategies.

According to Climate Watch – NDC Carbon tracker – today, 23 of the 125 countries who have stated their ambition to enhance their pledges in 2020, have submitted a new or updated NDC. Singapore submitted an updated NDC on 31st of March 2020, committing to peak emissions at 65Mt CO2e around 2030 and to cut absolute emissions by 50% by 2050.

With the delay of the COP 26 and the Covid-19 pandemic, some countries have communicated that they will update their NDC in 2021 instead of 2020.

With the current announcements of net zero targets by 2050, the Paris agreement 2050 goals are becoming within reach. But targets are easier to define than the roadmap to meet them. Earth is getting very close to 1.5ºC of global warming, ambitious short-term targets must be set and met if we want to meet longer-term goals.

It’s time to walk the talk! Each one of us, as citizens and as professionals, can play a part in driving the systemic change required to keep us in a well below +2ºC world.

What does this mean for my organisation?

What is important to understand is that we will all be impacted by climate change, and that we all have an impact on climate change, as individuals, organisations, communities, cities, and countries.

As an organization, the negative impact on climate change can be measured with a carbon footprint. Carbon footprinting is the exercise of quantifying and analysing the organisation’s GHG emissions for all operations and activities. This exercise will identify the sources of emissions and the opportunities to reduce them.

The negative impact climate change will have on an organization can be assessed through a climate risk assessment.  This exercise will allow to identify and quantify three types of risks:

The positive impact climate change will have on an organization can be assessed through the identification of opportunities that arise from it, and from the actions taken to mitigate the climate crisis. These opportunities include new market opportunities, business model resilience, competitive advantage and cost savings.

Where should I start?

Browse TMI’s solutions and read the starter kit to kickstart your company’s transformation. Small or big, all actions count! 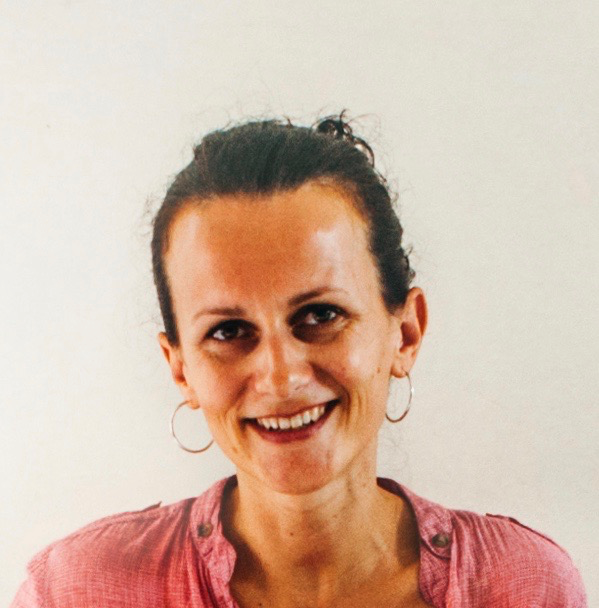